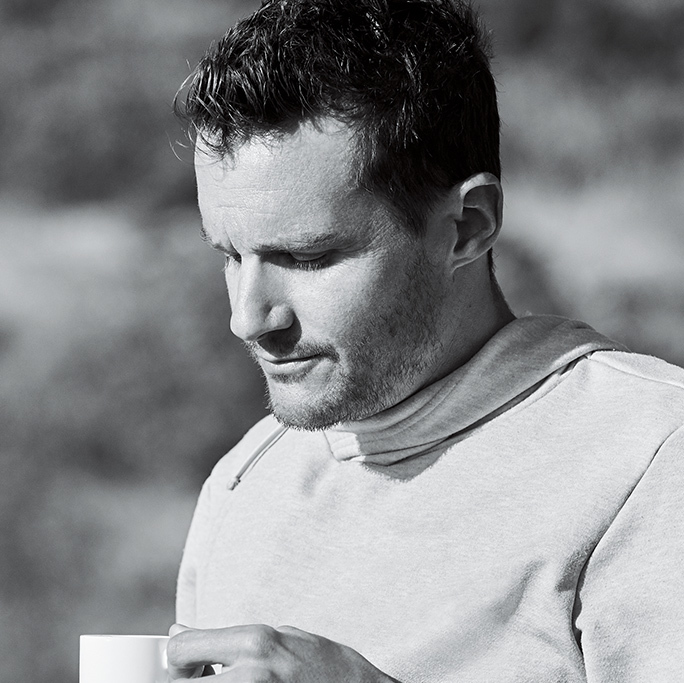 Olympic champion and three-time Ironman World Champion Jan Frodeno joined the Breitling Triathlon Squad in 2020. The professional triathlete from Germany has not only pushed the limits of his sport, he’s set the bar with an incredible world record for the Ironman and at the same time, became the third triathlete ever to finish a triathlon under eight hours. 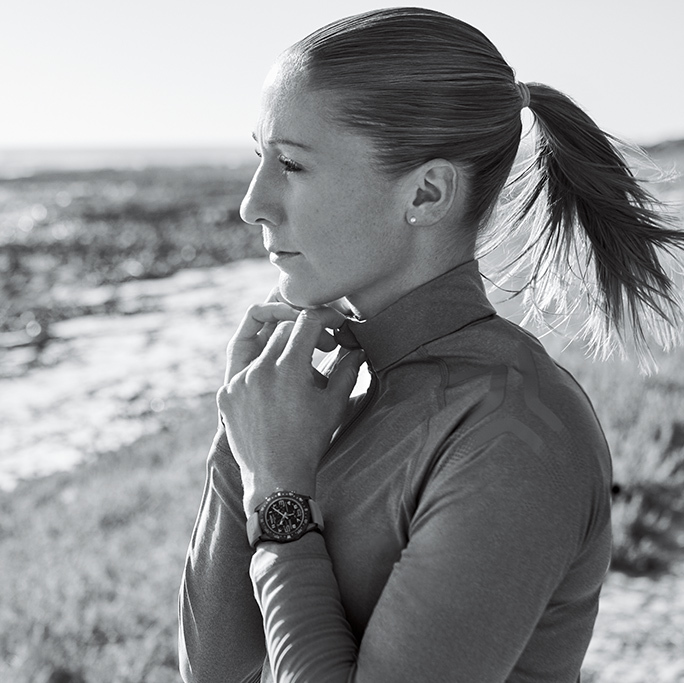 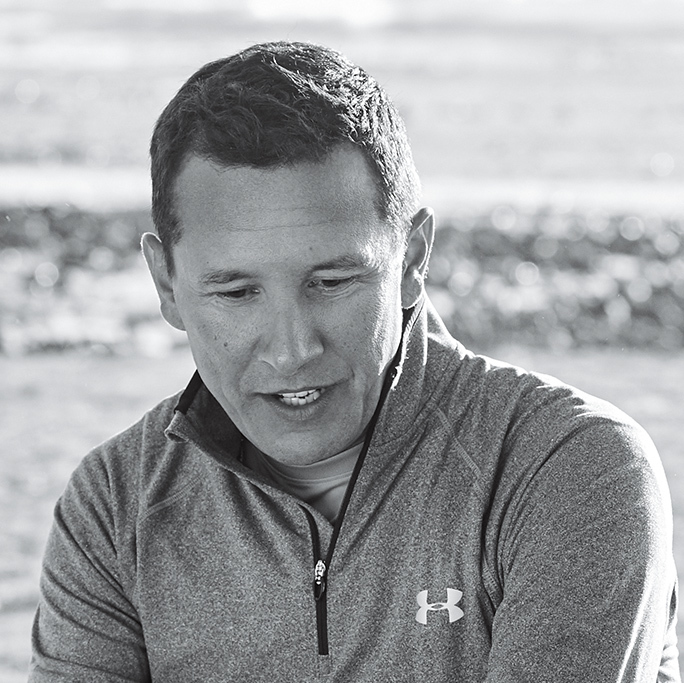 Australia’s Chris “Macca” McCormack is widely considered to be one of the greatest endurance athletes the world has ever seen. He is a Triathlon and Ironman Hall of Fame athlete, a four-time World Champion, an Ironman Hawaii champion, one of ESPN’s World’s Fittest Athletes and the author of a New York Times bestseller.