Looking at Maximilian Büsser’s life and career to date, it becomes evident that MB&F is a natural progression for his innate entrepreneurial spirit.

Graduating in Lausanne with a Master’s degree in Micro-Technology Engineering, Max’s love for high-end horology was strongly imprinted by his first employer, Jaeger-LeCoultre. He spent seven years in their senior management team during an exciting period of change and growth.

Max was appointed managing director of Harry Winston Rare Timepieces in 1998 – he was just 31. During his seven years there he transformed the company into a well-respected haute horlogerie brand. Working with talented independent watchmakers on the innovative and revolutionary Opus series of timepieces gave him greatest satisfaction and planted the seed for developing that concept further still.

In 2005 the desire to allow his creativity and energy full reign saw Max resign from Harry Winston to form his creative ideal: MB&F. With his new company,

Maximilian Büsser has full creative liberty to indulge in his passion for working with the most talented independent horological professionals – pushing the limits of horology into a new dimension.

What’s the purpose of an adventure, if you can’t share it with friends ?

The Swiss watch industry has an understandable, but totally unfair, culture of brands externally sourcing expertise while claiming to have produced everything ‘in-house’. So when Maximilian Büsser, then CEO of Harry Winston Timepieces, launched the Opus series prominently promoting the independent watchmaker responsible for each Opus, it upset the status quo. It also taught Büsser the enormous power and personal satisfaction generated by crediting talented individuals for their work.

When he created MB&F − Maximilian Büsser & Friends − recognising the individuals involved in each project was not just a key element, it was essential and completely integral to everything the brand does. MB&F is probably the only high-end watch brand, if not the only luxury brand, which is so openly transparent regarding their partners and collaborators. Each horological adventure is a close collaboration with a team of highly talented professionals − Friends − with the specific skills needed for each project. The Friends’ skills include product design, case and movement manufacture, finishing, logistics, photography and communication, to name but a few. 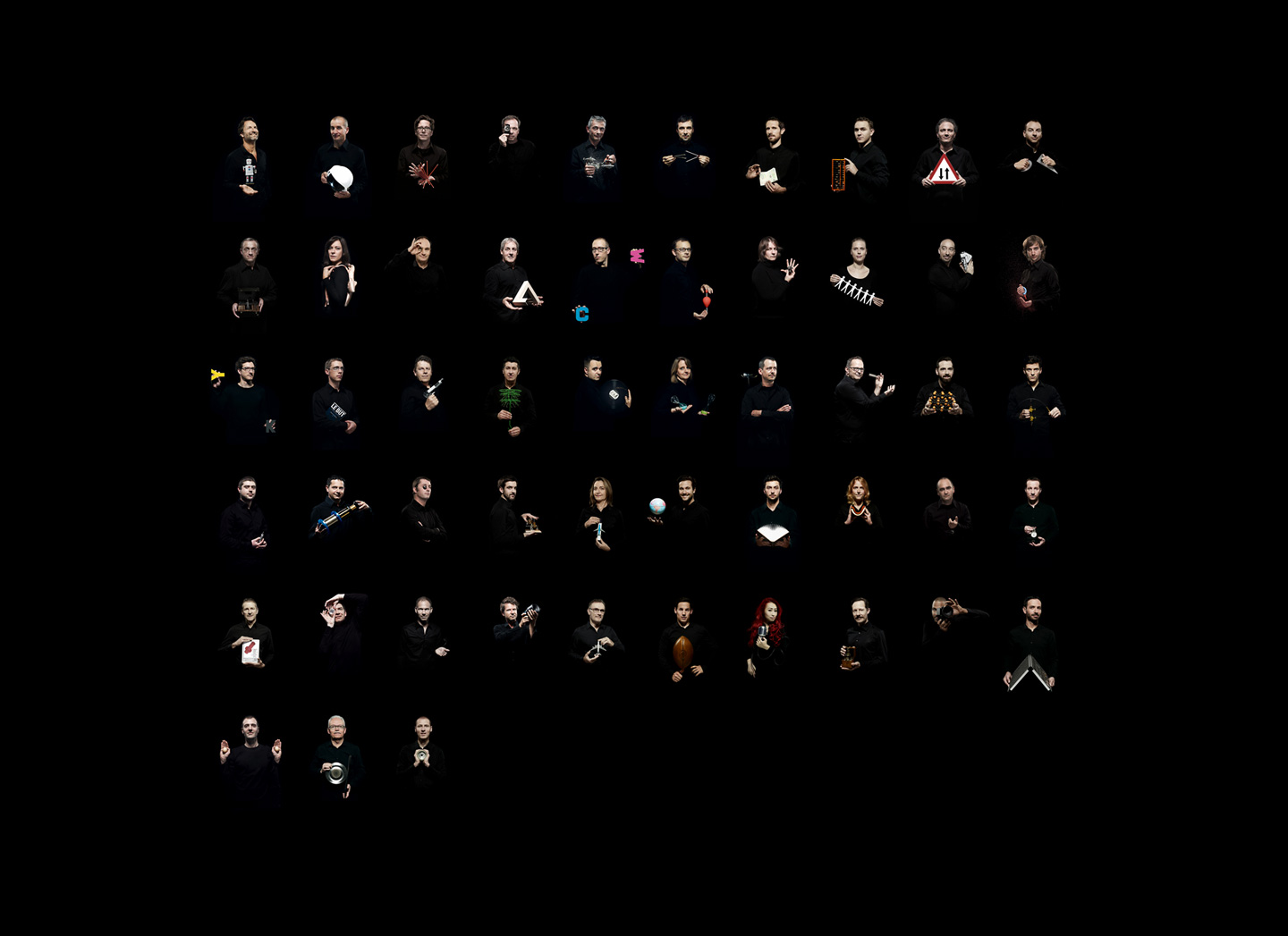